Alcoholic beverages are part of our traditions. They form a central element of celebrations and moments of relaxation. For the majority of us, their consumption remains occasional and moderate. But for several million people in France, alcohol has become a companion every day, even a master whose needs must continuously meet.

How much alcohol in my glass? 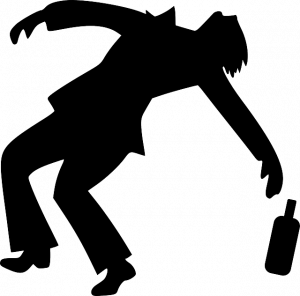 Measuring the amount of alcohol in a glass holds a small surprise: whether it’s a wine flask, a half beer or a “shot” of vodka, all contain the same amount of alcohol (about 10 grams). Of course, half a beer is larger than a small glass of vodka, but the beer is less concentrated in liquor.

It is as if cultural traditions have adapted the size of the container to the alcohol content of the drink so that, in the end, it contains about 10 grams of alcohol. This amount of alcohol common to all containers is called the alcohol unit. Thus, it is easy to find out: if you have drunk a pastis, two glasses of wine and a digestive, you have consumed four units of alcohol. Attention, these quantities are those served in restaurants and drinking places. At home, among friends, we often use more generous portions and must be taken into account.

This concept of the unity of alcohol is also useful for calculating the duration of the effects of alcohol: it takes one hour to an hour and a half to eliminate a unit of alcohol. Thus, our guests above will need about five hours to be sober again.

What are the risks of alcohol?

Alcohol consumption is risky. Some are short-term risks that exist from the first drink. Others are medium or long-term risks that only exist when you often drink and in large quantities.

The risks of alcohol in the short term

These immediate risks of excess alcohol are mainly accidents (traffic, work or everyday life), problems related to violence (assault or assault) ) and delinquency problems. Also, the drunk person may engage in risky behaviors, such as unprotected sex. 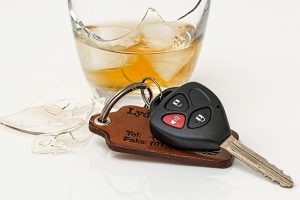 Alcohol is responsible for one-third of fatal road accidents (five times more often in men than in women). It slows reflexes and judgment from the first drink. In France, it is forbidden to drive a vehicle (even a bicycle) with more than 0.5 grams of alcohol by liter of blood. Two glasses are usually enough to reach this limit. One unit of alcohol raises blood alcohol levels by about 0.2 g / l (more for women, smaller men, when you consume quickly or when you are fasting ).

BAC is the frequency of alcohol in the blood. It varies according to:

the amount of alcohol consumed 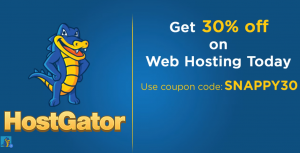