There are essentially six types of societies that human beings have created and lived in. On the basis of behavioral and occupational aspects, society is essentially classified into six categories, each of which possesses their own unique characteristics. 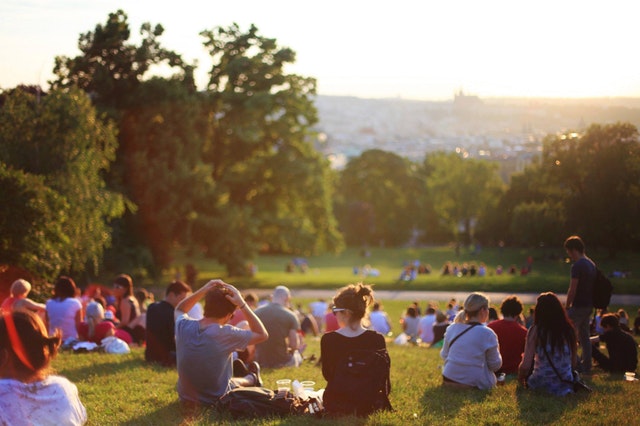 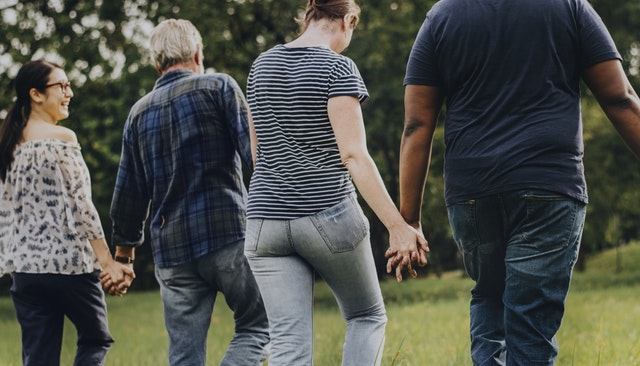 What Are The Other Influencing Factors?

Technology, Science and fiction, media and magazines and a lot of things influence our society in both positive as well as negative ways. Humans are getting more and more dependent on technologies and science and fiction have become an indispensable part of everyone’s lives. On the other hand, media and magazines are one of those cheaper resources to human beings that influence fashion, creativity, politics as well as economics drastically. The positive side of the development suggests that the modern changing world has brought about many transforming advantages to mankind. Whereas the negative side says that the footsteps of great inventions or development are always followed by potential risk to the society. 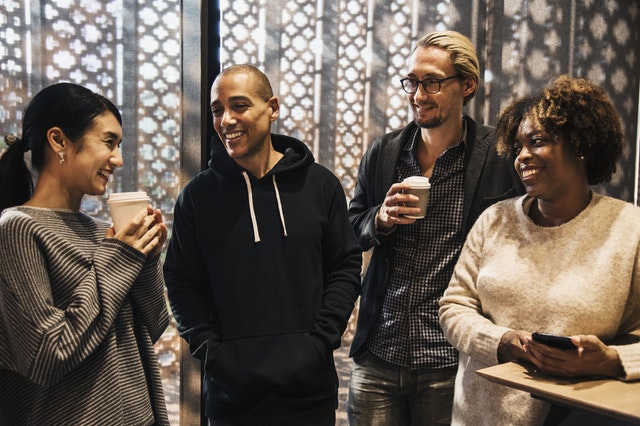 In the modern contemporary scenario of the 21st century, there are a lot of changes that are changing the definition of society and the society we live in has reacted to the new change increasingly over the period of time. Although there is a positive impact of all the changes one can’t also turn heads for the negative changes that are coupled with it. The craze, addiction, racism, technological advances, the invention of weapons as well as medicines and the emerging fashion trends, everything is a sign that society is a dynamic and defining society with a static definition is nearly equal to important.